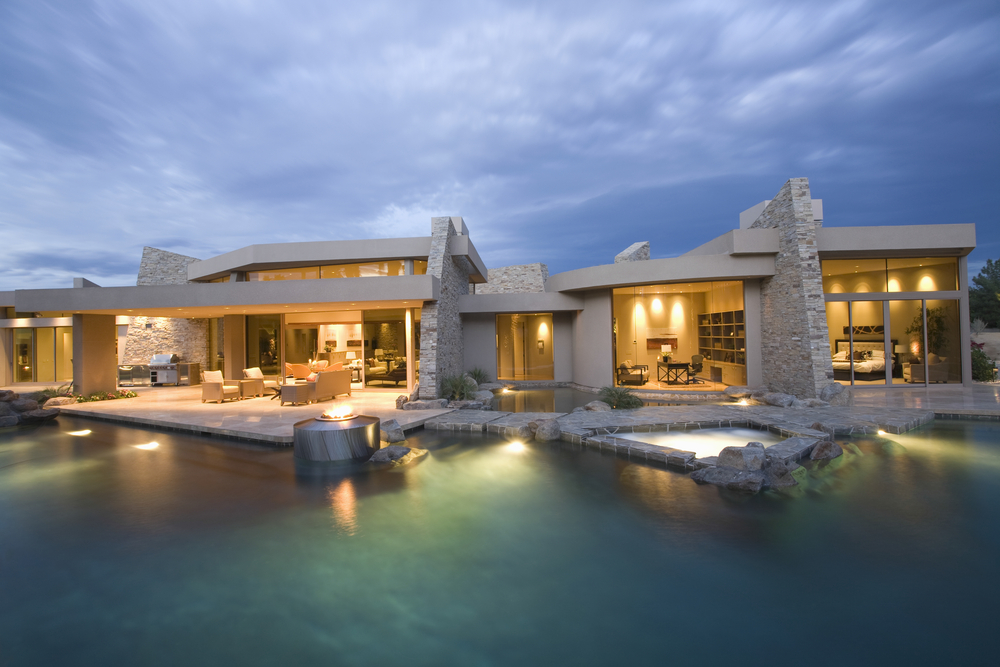 Last week, PSL Realty discussed one of the most anticipated Fed meetings in years, as it looked as though the Fed was going to raise interest rates for the first time since December 2008. (The Fed has held interest rates near zero percent since December 2008.)  After the Federal Open Market Committee (FOMC) meeting in June of this year, the Fed announced that it wanted to see “further improvement” in labor markets.  Given the low unemployment rate of 5.1% (the lowest since April 2008) as well as the inflation rate falling well below the Fed’s target rate of 2% (due primarily to the recent decline in oil markets), many believed a rate increase was inevitable.  However, the Fed announced that rates would remain unchanged last week.  Investors will thus have at least one more month to worry about whether the Fed will raise rates, as there are two remaining meetings for the year (one on October 27 and 28, and another on December 15 and 16).

While the Fed rate might not be directly tied to mortgage rates since it does determine lender’s borrowing costs, its effect is considerable.  If it’s more expensive for banks to borrow money, they will pass that expense to their clients.  (For more details on how your mortgage payment can change due to interest rates, please ready my previous article, Mortgage Rates Rises: First Time Homebuyer Concerns ) For many years, mortgage rates have been comfortably settled near the bottom of their historical range, allowing many homeowners in Los Angeles to have lower monthly payments on their mortgages.  Additionally, first time home buyers have benefitted from low home loan interest rates making homes more affordable.

The impact on real estate was a major part of the reason that the Fed’s announcement last week had such widespread media attention.  The announcement last week from the Fed cited concerns over global economic developments, leaving many to speculate that these global economic developments are unlikely to change in the short-run, and perhaps resulting in no rate increase until next year, despite Federal Reserve Chair Yellen’s statement that she still expects a raise in interest rates this year.  What seemed to be an excitement bust for the media was good news for many of the viewers, and as long as the Fed Fund Rate continues to be near zero percent, there are plenty of reasons to suspect mortgage interest rates might stay put for a while.  Only one out of the 12 members of the FOMC voted for an increase of 25 basis points now.  Given the expert analysts’ prediction of a rate increase, we can expect that the next Fed announcement will be yet again one of the most anticipated announcements in years!

Should you need any further information in this regard, please feel free to reach out to PSL Realty at any time at 424.333.0557 or plissia@pslrealty.com.