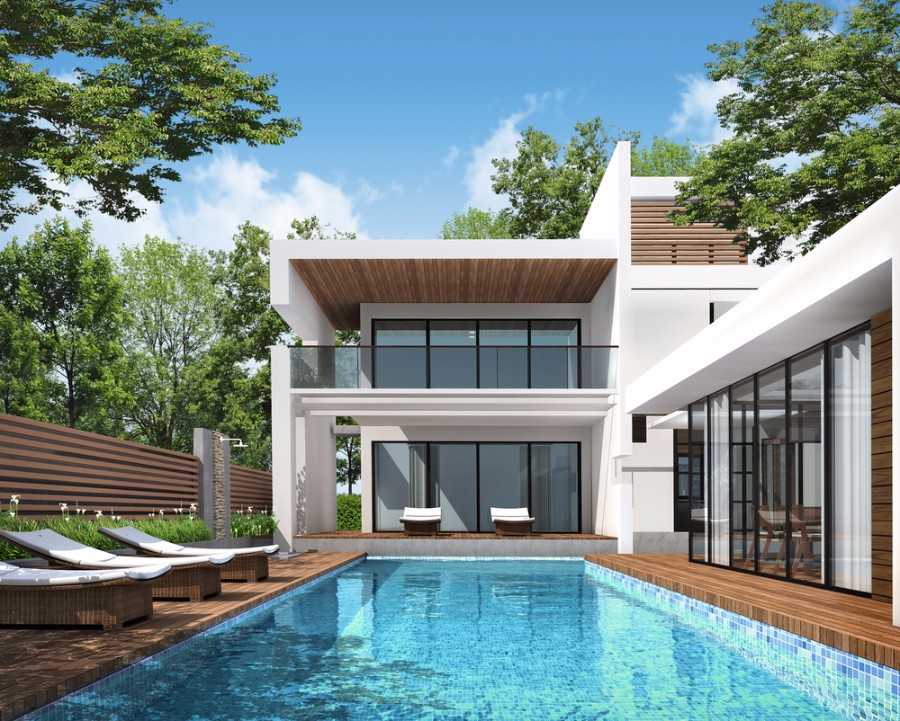 After the mortgage crisis of 2007-2009 when the price of homes steeply declined, it became more difficult for borrowers to refinance their loans, and the adjustable-rate mortgage started increasing to higher rates, thereby causing higher monthly payments.  Consequently, mortgage delinquencies climbed through the roof, and we had a market flooded with short-sales and foreclosures.  One of the few sectors that benefited from that catastrophic economic event was the investment rental properties segment.  The mortgage crisis resulted in a multitude of homeowners who were forced to rent again, thus creating a great opportunity for rental property owners.

Last week, a study conducted by Harvard University’s Joint Center of Housing Studies and Enterprise Community Partners found that an “estimated 11% more households will pay more than half of their incomes in rent in 2025”.[1]  The study presented multiple scenarios in which demand will likely outpace the supply of rental properties, creating a market once again bound to reward the rental property owner.  On the flip side of the coin, this is not great news for tenants, and as The Wall Street Journal stated: “Renting is unlikely to get easier anytime soon.”[2]

The report focused on the growing number of households for whom rent payments present a growing burden in terms of percentage of income.  According to the study, rents have continued to grow faster than incomes over the last 15 years, making it less affordable.  Furthermore, the number of households that pay more than 50% of their income is estimated at 11.8 million, which is 3 million higher than in the year 2000.  According to the study, one long term contributor to this factor is the growth in groups of mid-20s to mid-30s that have added to the demand for rental housing due to the income lost during those recession years and the recovery  period that otherwise would have contributed to their savings and down payments on their homes.

One may challenge the study, however, by using data provided by the Mortgage Banker Association which found in August of this year that Americans will form at least 10 million new owner households in the next decade.  Such growth would be expected to easily put pressure on rental stocks. [3]Whichever group is right, it’s evident that the owners of real estate rental properties in markets like Los Angeles stand to benefit from the economic trends of today’s economy, including the low interest rates.  Should you need any further information in this regard, please feel free to reach out to PSL Realty at any time at 424.333.0557 or plissia@pslrealty.com.